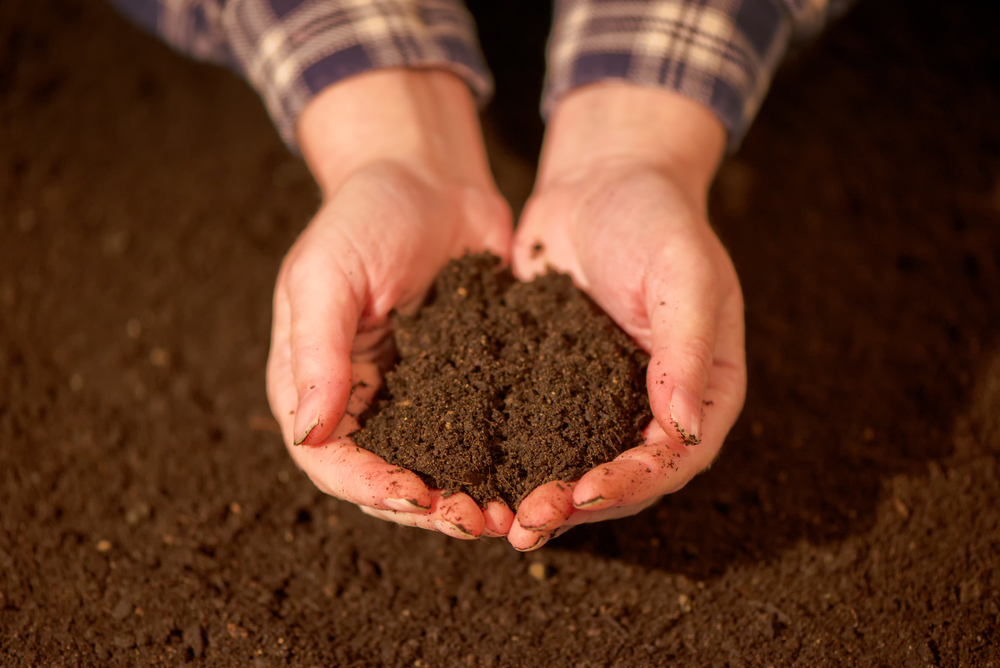 Posted in: Agronomy and Soil Health

Soil testing to differentiate between beneficial and low impact microbes.

In our previous post, Measuring Soil Health Beyond Nutrients – Part 1, we introduced a new and more comprehensive Soil Health Test Report created by A&L Canada Laboratories. In addition to analytics around nutrient levels, this new test measures microbe levels in the soil. More importantly, it differentiates between beneficial microbes and those that have limited impact on a crop.

In Part 2, we look at the two key components of this test. We will also reveal how soil health can be improved by achieving the optimal balance between three key indicators identified by the team at A&L Canada Labs.

Through the extensive research being conducted at their dedicated Biologicals Lab, A&L Canada Laboratories is increasing our understanding of the relationship between microbes and plants. Their work has resulted in a new soil analysis that is able to accurately identify multiple factors and indicators that contribute to healthy, high-producing soil.

We have known for some time that the interaction of microbes in the soil, root and rhizosphere has an impact on soil health, overall fertility and yield. However, the team at A&L Canada Labs has made a recent discovery that is changing the way we measure soil microbes.

They have found that soil health cannot be determined simply by measuring the total microbial population. Rather, it depends on the type of microbe. They have focused on two subgroups of Micros: gram-negative and gram-positive bacteria.

This led A&L Canada Labs to develop a new Soil Health Report that looked beyond overall microbe populations, and instead concentrates on identifying the presence of beneficial gram-negative bacteria.

The new test from A&L Laboratories has two main components that together make up a Soil Health Index.

First, a +Solvita Test measures respiration attributed to microbes in the soil, which is an indicator of overall microbe activity. The higher the number, the greater the microbial population.

Next, a Measurement of Reactive Carbon is performed to determine the levels of gram-negative vs. gram-positive bacteria in the sample.

Conversely, high Solvita Test readings, coupled with low Reactive Carbon results point to a higher population of gram-positive bacteria. Low readings of respiration will indicate a low microbial population. Both situations point to a deficiency of beneficial microbes in the soil.

One of the important insights that can be gained from A&L Canada Lab’s new Soil Health Test has to do with the relationship of gram-negative bacteria populations in relation to three measurable indicators:

What A&L Canada Lab’s has discovered is that when soil pH, K:Mg and %K are each within an optimal range, there is a significant correlation to the presence of gram-negative bacteria.

Armed with this information, growers can address specific deficiencies (or overabundance of key nutrients) to create conditions that encourage the proliferation of gram-negative bacteria that can contribute to more productive fields and higher yielding crops.