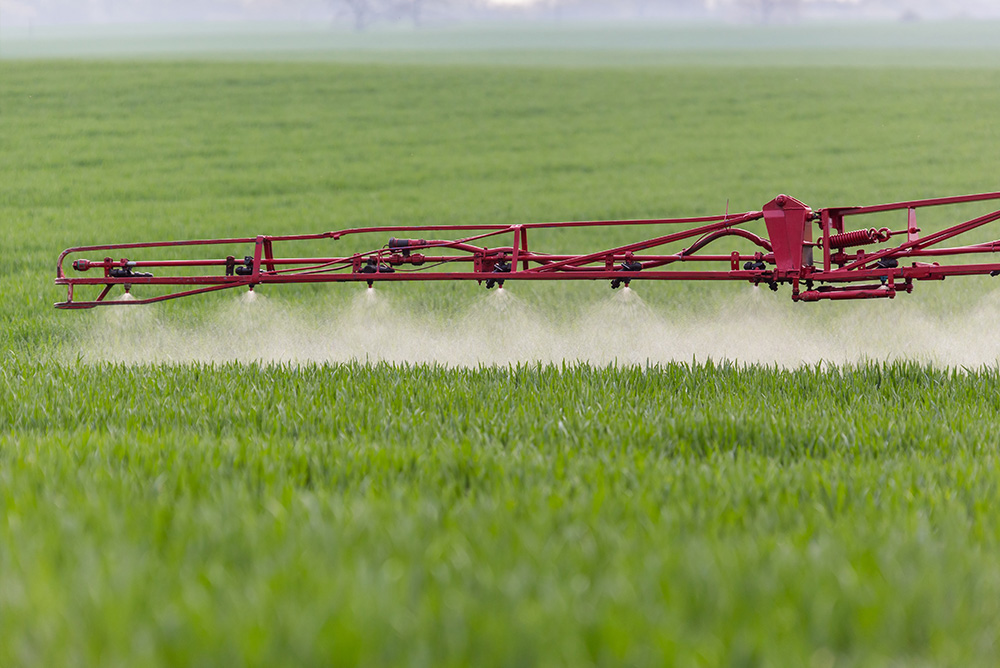 It’s been several decades since the first case of herbicide resistance was found in Western Canada, but as the years have passed, we’re seeing more and more situations where herbicides are not as effective as they used to be.

Over half of the 70 million acres of farmland on the Canadian prairies now have a herbicide-resistant weed problem of some kind, according to field surveys led by Agriculture and Agri-Food Canada.

As the number of cases of herbicide resistance rises, so does the level of concern about what the future of weed control could look like on the prairies, especially with the arrival of glyphosate resistance.

The rise of herbicide resistance.

When many growers in Western Canada think of herbicide resistance, Group 1 resistant wild oat is usually the first thing that comes to mind, as it’s the most common, but it’s far from the only resistance problem. Weed scientists have now counted at least 76 unique cases or biotypes across the country – approximately double the number of cases 20 years ago.

It was only six years ago that the first Western Canadian case of resistance to glyphosate – the most commonly-used herbicide in Canada and the world – was confirmed in kochia. Today, growers are already reporting this hard-to-kill weed across parts of southern Saskatchewan, Alberta and Manitoba.

This is forcing growers to ask some serious questions: what would cropping systems look like if glyphosate was no longer useful? What can we do to maintain access to important tools for managing weeds? Are we doing everything we can?

As more and more weeds adapt to previously effective and economical herbicides, the cost of herbicide resistance is becoming a major concern.

It’s not only glyphosate and Group 1 resistance that is a concern. More weeds are showing resistance to other herbicides, and multiple groups or types of herbicide.

Herbicides are categorized by groups based on how they work to kill a weed. Each group can contain multiple brand names and active ingredients (as noticed by how large the Crop Protection Guide has become). Glyphosate, for example, is categorized as a Group 9 herbicide. Products within the same group have similar or even identical modes of action. A product can contain more than one group if it contains more than one active ingredient, so growers need to be aware of their selection while planning or spraying crops.

The two types of herbicide resistance.

Without getting into the complicated plant physiology, there are two main types of resistance, known as target site resistance, and metabolic resistance.

Metabolic resistance occurs when chemical processes in the plant prevent the active ingredient in a herbicide from reaching its targeted site in the plant.

What can we do?

With no new herbicide modes of action on the horizon, increasing public scrutiny on chemicals used in agriculture, and new cases of resistance popping up, the toolbox for managing weeds is shrinking. And this trend will likely continue unless changes are made.

In the long run, preventing resistance is much cheaper than losing these effective tools.

Fortunately, there are things we can do to at least slow down the loss of these tools and manage against resistance.

We’ve compiled this list of tips and reminders for protecting these tools and managing against resistance, loosely based on a paper written by Agriculture and Agri-Food Canada weed scientists Hugh Beckie and Neil Harker.

As new cases of herbicide resistance pop up, and the cost of these cases becomes more significant, it’s evident that growers need to pull out all stops to slow down the development of resistance. We need to protect the tools we have for managing weeds, in the next growing season and beyond.

Want to learn more about how to optimize fertility? Download the Taurus free Crop Nutrient Uptake and Removal Chart  or visit our Resource section for more great downloads